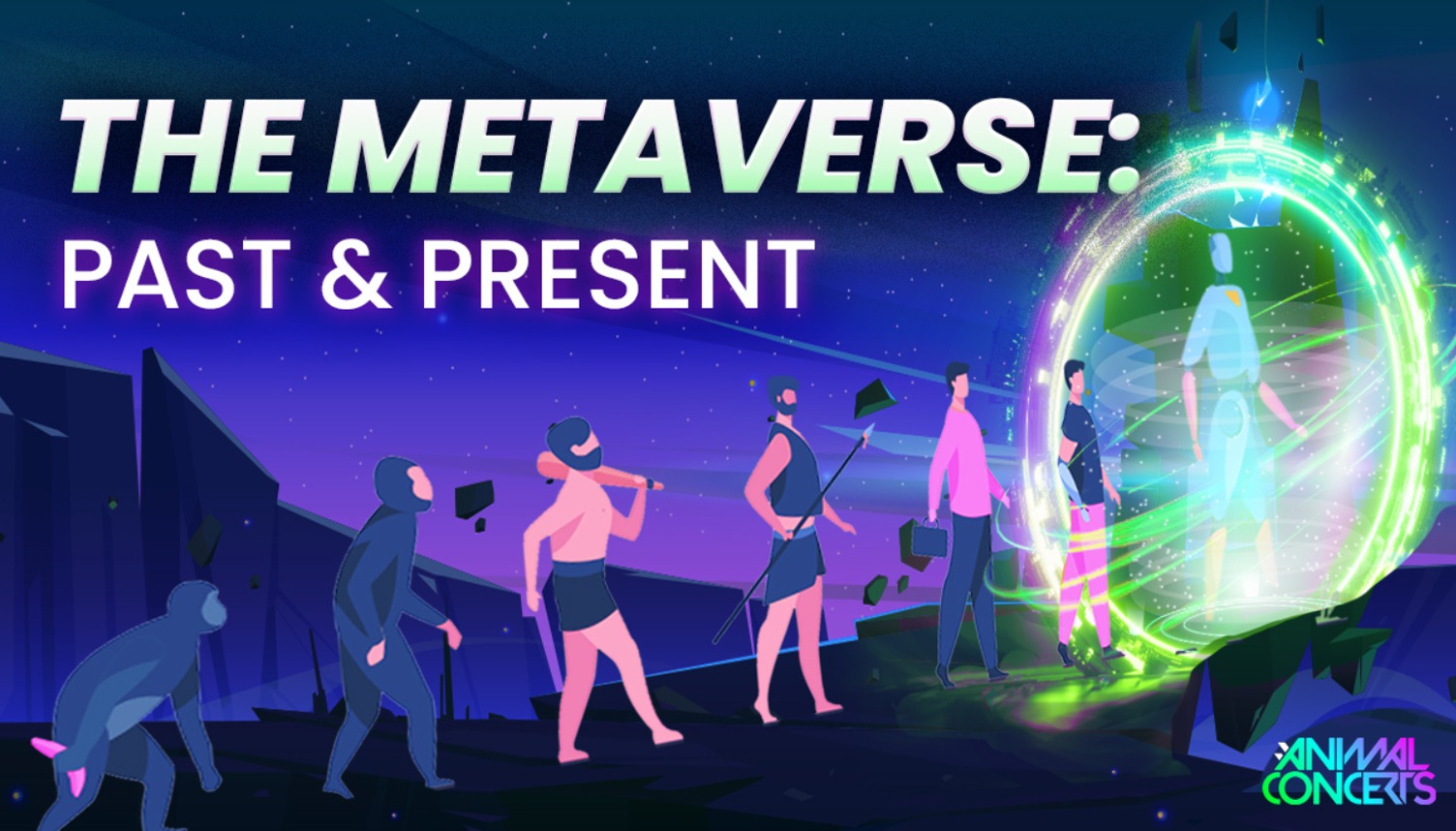 The metaverse has become one of the hottest topics in technology. Facebook officially changed its name to Meta and investment platforms like Crypto.com make themselves omnipresent, further proof the metaverse is coming for the general public. As blockchain continues to scale and becomes more widely adopted, the metaverse as a decentralized Web3 network is coming alive

In decentralized applications (DApps) like Decentraland, people buy plots of virtual land and create advertisements, museums, and even games inside them. As DApps and virtual worlds become more popular, the progression of the metaverse will be revisited with amazement.

A timeline is a great way to view this progression, seeing the evolution of the metaverse from the first ideas of virtual reality to the modern developments of applications available today. 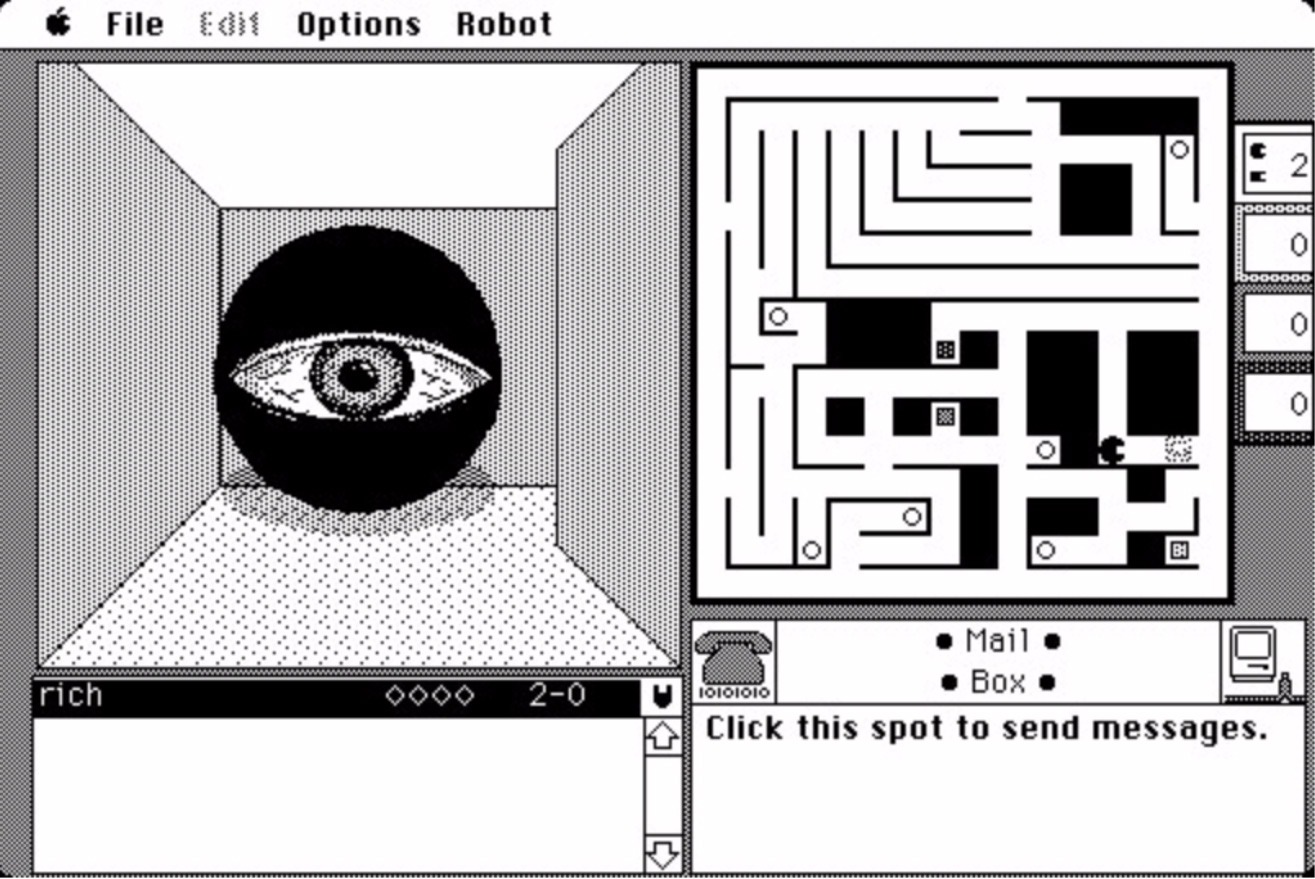 In 1974, the primitive multiplayer shooting game Mazewar was released featuring the first graphic virtual world. Islands of Kesmai was released in 1985 and players slid around in a basic, 2D virtual world and were able to interact with each other. Games continued to be more interactive, leading up to World of Warcraft in 2004, a worldwide phenomenon, revolutionizing the mass multiplayer online role-playing game (MMORPG) genre. Games where users play together are the foundation of the interactive metaverse we see today.. In 1991, the year before the novel Snow Crash coined the term metaverse, Tim Berners-Lee called for the first coordinated effort on the World Wide Web, giving birth to the modern internet. The internet’s interconnected network could be thought of as the first metaverse, albeit in 2D. And although technology hasn’t reached the stage of full-on 3D Web3, one can argue that the internet today is a 2D metaverse where people can communicate through various media.

Back in the 1990s, the beginnings of blockchain technology were being developed. This is when proof-of-work (PoW) technology by Cynthia Dwork and Moni Naor came about, as well as Wei Dei’s B-Money, an unlaunched proof-of-stake (PoS) cryptographic currency — Bitcoin was launched later in 2009. The current state of the metaverse

The most recent turn of the decade promised great things for decentralization. In 2012, nonfungible tokens (NFTs) were invented as colored coins on the Bitcoin blockchain. In 2015, the Ethereum blockchain was launched, the network where most DApps are made, including many NFT metaverse applications. That same year, Decentraland began development and eventually opened to the public in 2020. Using NFTs as asset tokens, users on Decentraland purchased digital property and created virtual reality advertisements, museums, and games. 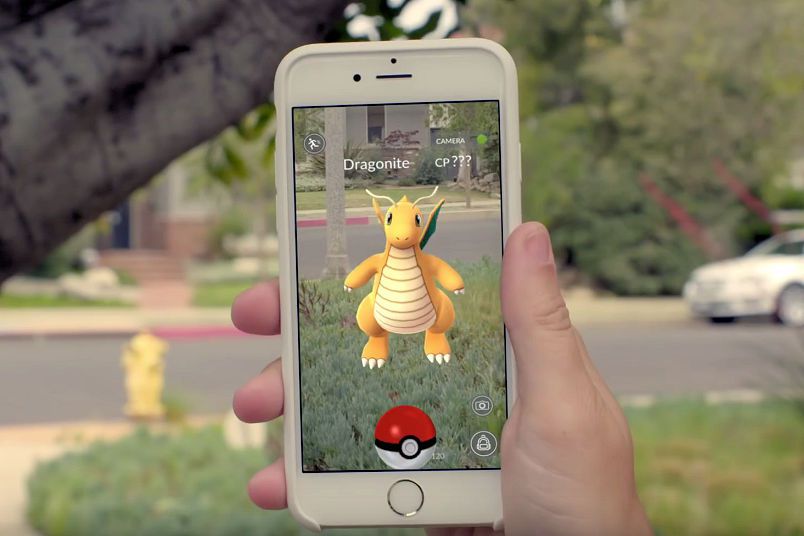 In 2016, Pokémon GO was released. Hordes of people of all ages ran to physical locations where rare Pokémon appeared on their mobile phones. This game brought augmented reality to popular consciousness. With the onset of the COVID-19 pandemic in 2020, people looked for an escape into alternate realities. When nobody was able to attend physical concerts, Fortnite ran virtual concerts in its game with famous artists like Travis Scott and Marshmello, attracting millions of fans and showing how the internet can reach virtual audiences. 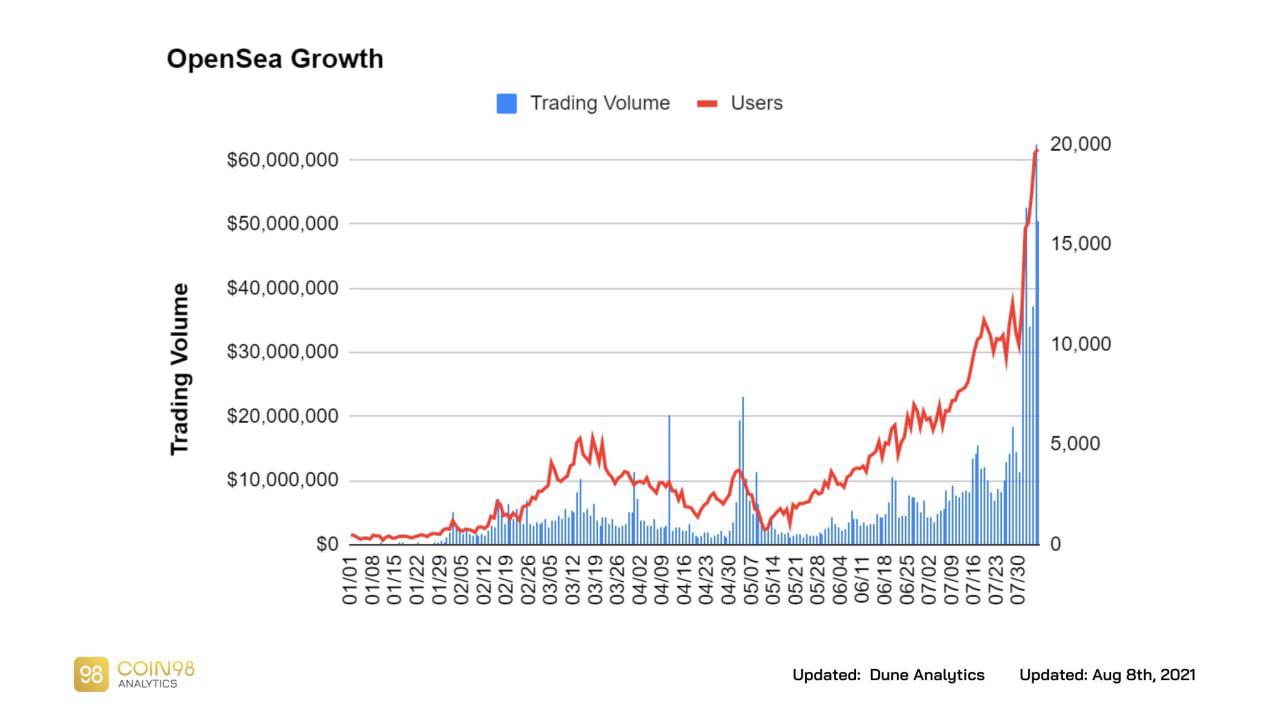 2021 was a wild year for NFTs and the market had an unprecedented boom. Famously, Beeple sold “Everydays: The First 5000 Days” for $69M! OpenSea, the most popular NFT marketplace, as well as others, saw massive increases in sales. 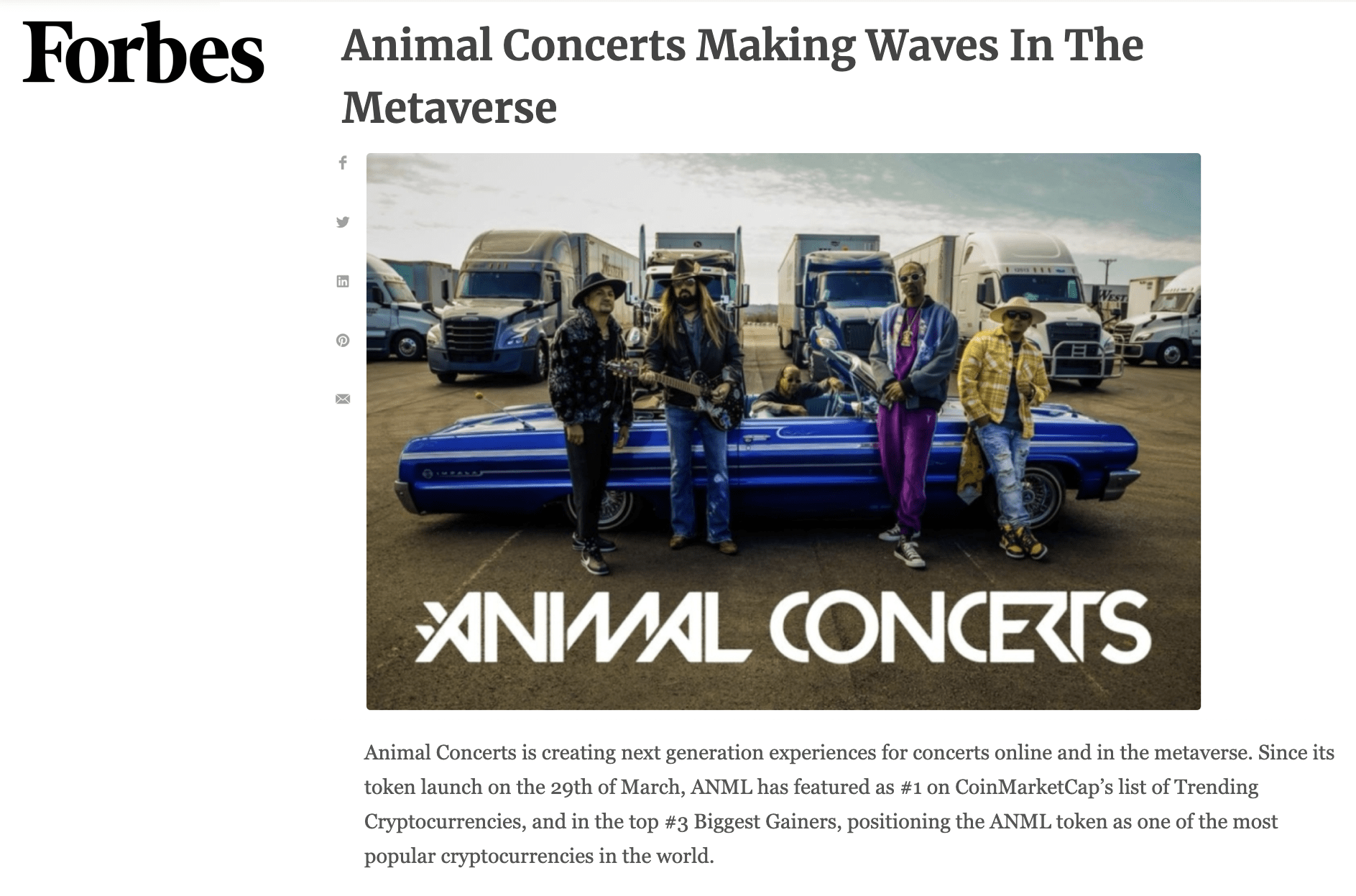 2021 was also the year that Animal Concerts began its journey to combine decentralization with metaverse concerts, collaborating with artists such as Alicia Keys, Future and Busta Rhymes. Sharing the arts is an important way to make the metaverse accessible to the mainstream; Animal Concerts was and continues to be at the forefront of this movement.

The metaverse in 2022 and beyond

In 2022, blockchain is continuing its progression to higher transaction speeds as virtual reality hardware continues to improve. Once the metaverse becomes the new World Wide Web, users will look back and be amazed at how far technology has come. Once users attend virtual reality concerts and use blockchain as the mainstream norm, the 2020s will be looked at fondly as the beginning of the next generation of the internet.

NFTs continue to be a dominant force in crypto. NBA Top Shot still commands hefty sales volumes in 2022. As NFT games like Axie Infinity, The Sandbox Game, Illuvium, and more come alive, digital assets will have a greater prevalence in the future of gaming. And as the metaverse and digital gaming develop greater graphics and immersion capabilities, an increasing number of people will be exposed to NFTs and metaverse projects. One of the biggest eye-openers to the metaverse was Facebook officially changing its name to Meta. Focusing on updating its metaverse department, Meta looks to keep the innovation going. Nike got in the ring too, purchasing the virtual shoe company RTFKT and building a Metaverse-driven brand. JP Morgan, Adidas, Gucci, and a whole host of other companies are joining the metaverse as well. Animal Concerts continues to elevate the industry through decentralization and its plans for the metaverse. The future of the metaverse is coming alive and Web3’s development will be marked with increasingly immersive virtual reality environments, decentralized technologies, and worldwide reach..